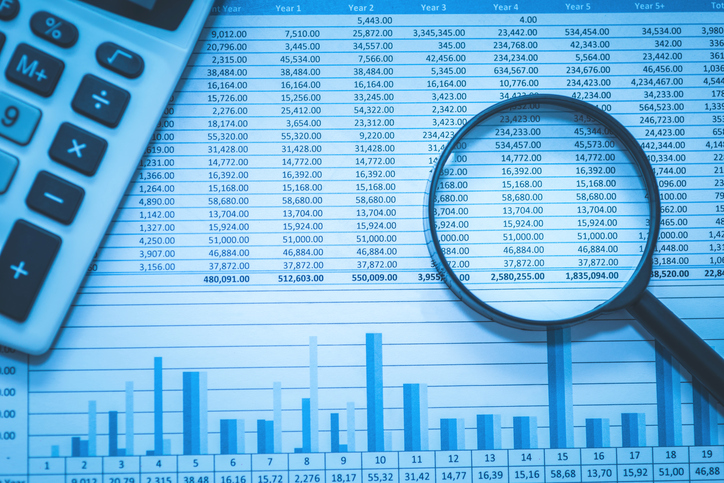 My business needs a marketing strategy. Social Media is an important part of this, and I need to blog. Apparently. So here goes – on a topic that’s been gnawing away at me since 23rd June 2016 (will 50-ish % of the audience stop reading here, I wonder).

I consider myself an advocate of the free market. Someone who believes that decisions should be supported by rational, logical thought processes. Maybe this is why I chose to become an accountant. There were a couple of items in the media yesterday which weren’t reported as being particularly related to one another, but to my mind they should be.

The previous paragraph should give a clue as to my feelings about Trump, whose brain seems to be so far behind his mouth, it has no hope of ever catching up. This necessarily results in unpredictability and will inevitably be destabilising for the world economy. The Bombardier tariffs imposed yesterday illustrate this perfectly.

At the same time, we have our own politicians negotiating Brexit. A deal that moves us away from the largest economic free trade area in the world. Their arguments are that the EU inhibits us from doing our own trade deals with other countries. Like America. Brexit was voted for, and against, on the basis of misinformation and ignorance (by both sides). Very few people understood what the economic implications might be – though it’s telling that 74% of MPs were in favour of remain prior to the Brexit vote. Whatever you think of them, let’s not forget that they are voted for by us to act in the national interest. In the main that is why they’re in politics, and it is what they spend their days trying to do.

Brexit negotiators are telling us that we’ll stay in the single market, but we rarely see the EU position reported. They want a deal that benefits them too. It’s hard to see why they should give us the benefits of being in the club, when we’re not in the club. They’re not being intransigent; they’re just trying to see an upside.

It is argued that the democratic process has run its course with the referendum, and we should live with the decision. I disagree. Nobody voted to be poorer. Nobody made a decision based on the economic implications of slower growth. We didn’t think about national debt which increased from £0.5 trillion to an anticipated £1.8 trillion between 2005 and 2018. Just like getting a mortgage when you’re in your 20s, your salary increases as you prosper but your mortgage payments remain largely the same. So the repayment of our national debt requires the UK economy to grow. The IFS stated yesterday that Brexit will cause a slowdown in growth, possibly by 0.5% – when current growth is below 1% this is really serious.

It’s time to re-think. Let’s do that logically, rationally. Keep the emotions and the bigotry out of the discussion, and think about what our country needs, and how we can best achieve our aspirations.